"But what if I told you Pet'ka that Furmanov is a homosexual?"

Furmanov discontentedly coughed, but decided not to object - afterall he could've got an even worse assignment from Chapaev.

"So what?" - stormed Pet'ka. "So what? He's still on our side. He's for the working class, for the revolution. How is his sexual orientation going to interfere? Right Anka?"

Anka didn't exactly approve of Furmanov's new assignment, but she knew better not to complain about revolutionary discipline. "Right Pet'ka. Furmanov's sexual orientation is not going to interfere" - she said.

"Not at all" - answered Anka and Pet'ka.

"But what if Furmanov starts to attack you?" - asked Chapaev and placed the potato that was assigned to Furmanov in between the salt dispenser and the other two potatoes.

"Psychological" - Chapaev picked up the salt dispenser and started dispensing salt onto potato-Furmanov.

"For instance, I'll tell him that you don't consider him a human being. You won't let him go to gay parades. Gay parade is when gays are marching on the streets without pants and wearing feather costumes, and acting like shameful perverts. And everyone else is supposed to think its absolutely normal, and gays are doing the right thing - otherwise you're homophobic your attitude towards gays is hostile."

After a pause, Anka asked - "But how is it normal? What if children see that?"

"Oh yeah, by the way, the children. I will also make sure that children are going to be told that all of this is not shameful, that this is absolutely normal. I will even let gays marry and allow them to adopt children. And raise these children with their esthetics.

It is a well known fact that heterosexual and homosexual esthetics are very contrary. What you accept as the norm is not what they consider the norm, and vice versa. What they consider the norm you're going to find disgusting. This is a simple survival mechanism that was placed to us by evolution, which demands men to see other men as fellows, and women as life companions and mothers.

But better yet, look how gracefully I was able to solve my problem - all I did is extend the rights that pertain to personal sex life into social field. With the premise of equal rights, I turned you into active participants. I made you give up your rights. You're now denied of your right not to be exposed to foreign sexual rituals, denied of your right not to be concerned and disapprove of foreign sexual esthetics. You're being ritually raped.

From a fundamental right of a man to personal sex life, I created a privileged minority that oppresses the majority. Most importantly, I robbed you of your ally." - Chapaev picked up the well salted potato-Furmanov, and bit a huge chunk out of it. "I created a conflict that overshadowed the conflict that we had before - conflict over the profits. And this is despite the fact that both you and the homosexuals have nothing to lose besides your chains. Just a few minutes ago you were ready to fight against me for equality, and now I am leading the fight for equality against you."

"So what should we do about the homosexuals? Are we for them or against them?" - Pet'ka was obviously agitated.

"What was Lenin for?" - Chapaev cunningly squinted his eyes

"For The Internationale" - answered Furmanov and put out his cigarette. 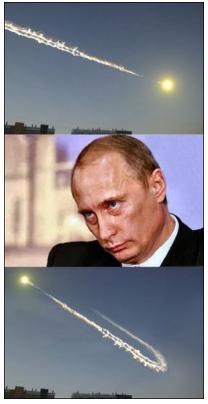 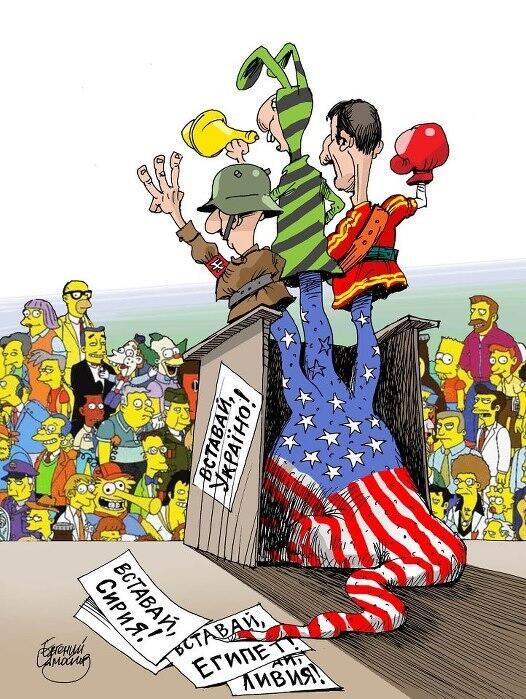